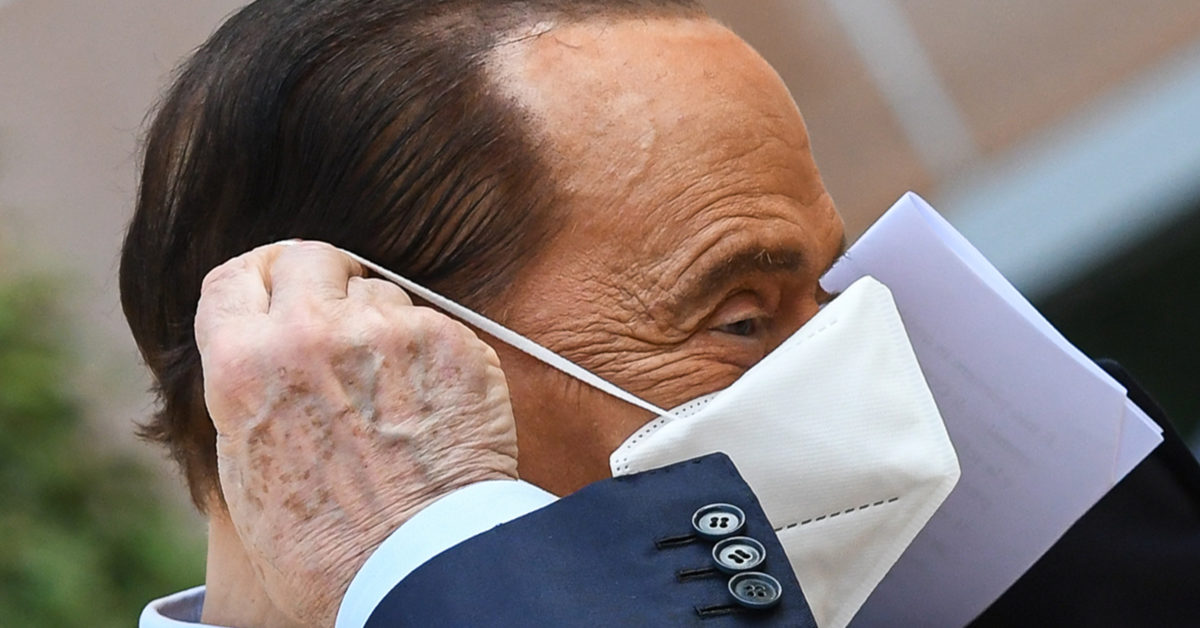 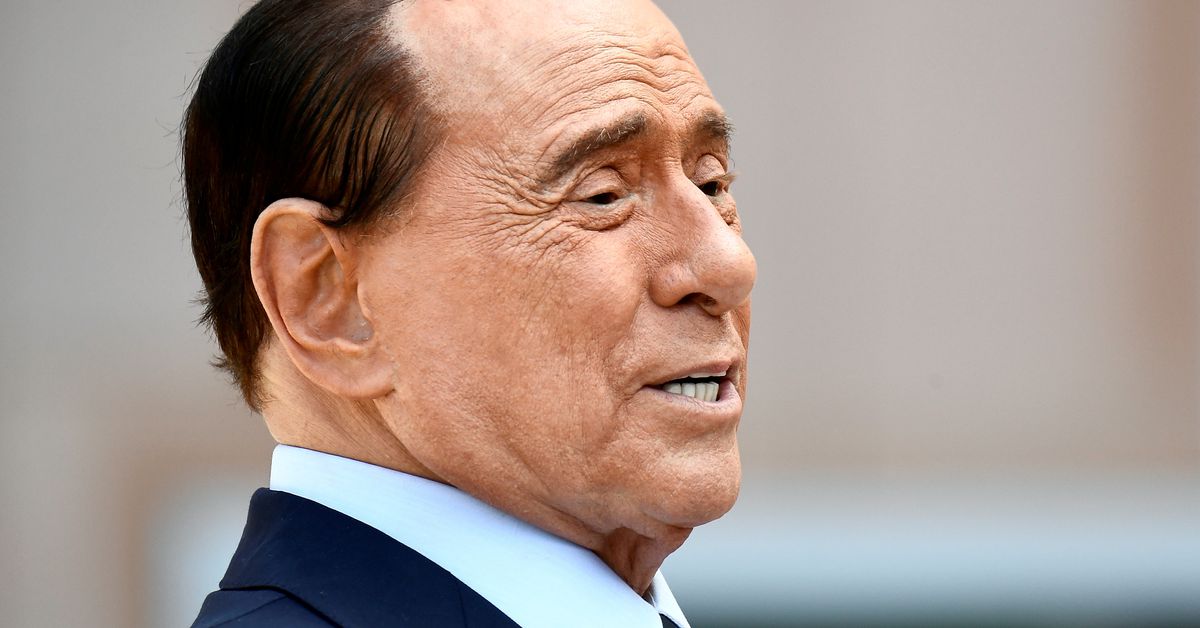 An interview with his newspaper Il Giornale on Wednesday in which he “addressed all the big unresolved issues” showed the media mogul turned politician feeling better and as always essential to the center-right, Tajani said.

The owner of the Mediaset empire spent a week in hospital last month with a fever from a COVID vaccination and the lingering effects of his bout with the virus, and was reported to be still critically ill even after leaving the hospital. Milan clinic.

Milan prosecutors have demanded that Berlusconi’s case in the alleged perjury trial of Ruby Ter and bunga bunga be separated from that of the other defendants because the ex-prime minister is “gravely ill”.

But last week, a Milan judge rejected the offer despite calls from the defense and prosecution.

All the defendants will go forward together, the judge ruled, with the next hearing taking place on September 8.

The defense said the former prime minister’s health condition remained “serious” and that he faced a “not-so-brief prognosis” due to a lengthy COVID.

The prosecution also said the media mogul had “several medical conditions”, was in a “chronic” condition and suffered from psychiatric and neurological symptoms that deserved the “attention” of the court.

But Tajani told reporters on Thursday: “As you have seen, he is better, yesterday he gave a broad interview where he put Forza Italia back at the center of the political debate. He is slowly recovering, you have to watch him again. after home for a few days, but he resumed his political activity “.