Do gender stereotypes have an impact on the political approach of young adults? 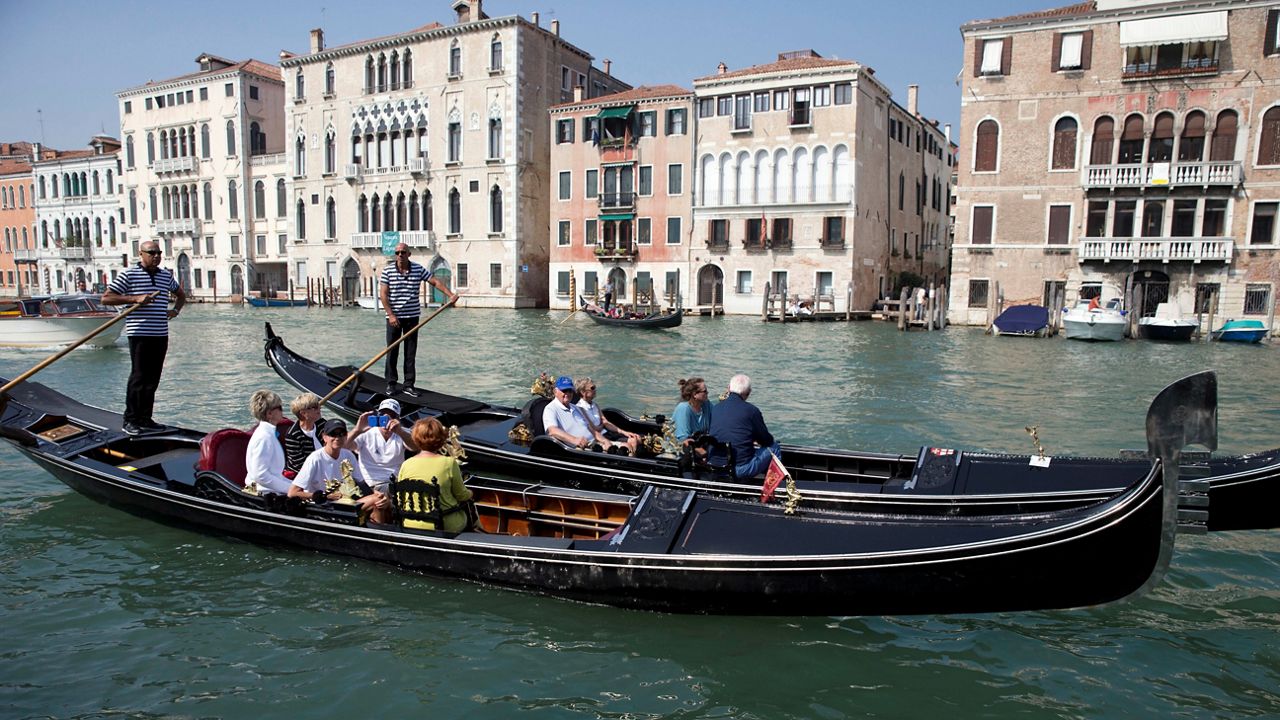 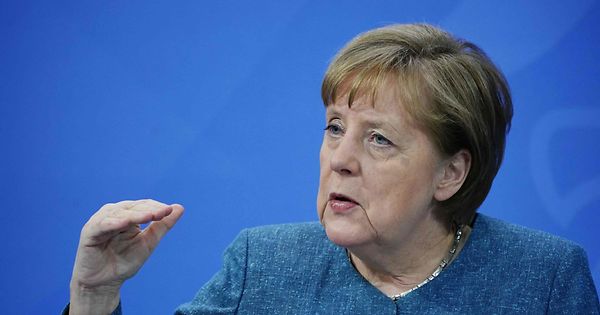 A team of researchers from the University of Bologna found that gender roles absorbed at an early age appear to have shaped today’s young people in terms of their involvement in politics, in line with traditional stereotypes.

The study was carried out among adolescents and young adults aged 15 to 30 in Italy, as part of the Horizon 2020 project: “CATCH-EyoU. Process in the construction by young people of an active European citizenship ”.

In their research article, published in the peer-reviewed, open access scientific journal Social Psychology Bulletin, the research team reported that it is young men who are more likely to engage directly in politics, such as joining a political party, taking action to influence government policy, contacting a politician, or taking part in a protest. . On the other hand, young women prefer to opt for civic activities, such as volunteering, charities, religious initiatives, boycott, etc.

Also read: How to become an LGBTQ + ally at work, at home and in life

Interestingly, previous research has attributed the higher level of political participation among men to women with generally lower incomes and access to education, and to the fact that they are generally more busy doing housework. and looking after the family. However, taking educational and socioeconomic background into account, the new study concludes that the reason for the gender gaps is rather the role that society has instilled in survey participants from an early age.

The researchers explain that, from a cultural point of view, traits like autonomy, leadership, assertiveness and domination are considered to be men and that as such they are taught to boys by all possible channels, including family, school, peers and media. As a result, later on, these boys are likely to feel more confident in expressing their political views and taking action to defend them.

“The results suggest that in order to close the gender gap in political participation, girls must be empowered from an early age to exercise leadership, to experience a sense of action.” and become aware of the constraints and obstacles they face as women in order to overcome them. Education programs on gender equality, participatory youth action research and girls’ empowerment projects can be used in this context, ”commented the authors of the study.

However, the reasons why women and men vote could be very different, the researchers speculate. While men may have the desire to vote simply because it is a logical part of their political behavior, in women it might instead be about exercising the stereotypical role of a woman, associated with more feelings. strong for civic duty, conscience and predisposition. respect the rules.

Read also: Witnesses from France push for gender-inclusive use of language

“The study of youth engagement is very informative, as participation at a young age is conducive to future engagement in the life course,” the team concludes. “Future research should examine in more detail the evolution of gender differences over time, their causes and effects in younger generations, and their impact on political equality.”

The researchers further state: “While the current era of the #metoo movement suggests that gender dynamics may undergo new and promising social shifts towards greater involvement of women, existing data on the persistence of gender gaps in youth participation – also confirmed by our results – poses important questions about the factors that determine differential preferences for specific typologies of actions by men and women. “

Previous EURO 2020: Italy transformed after the failure of the World Cup
Next Italians appalled by the release of famous mafia killer Brusca