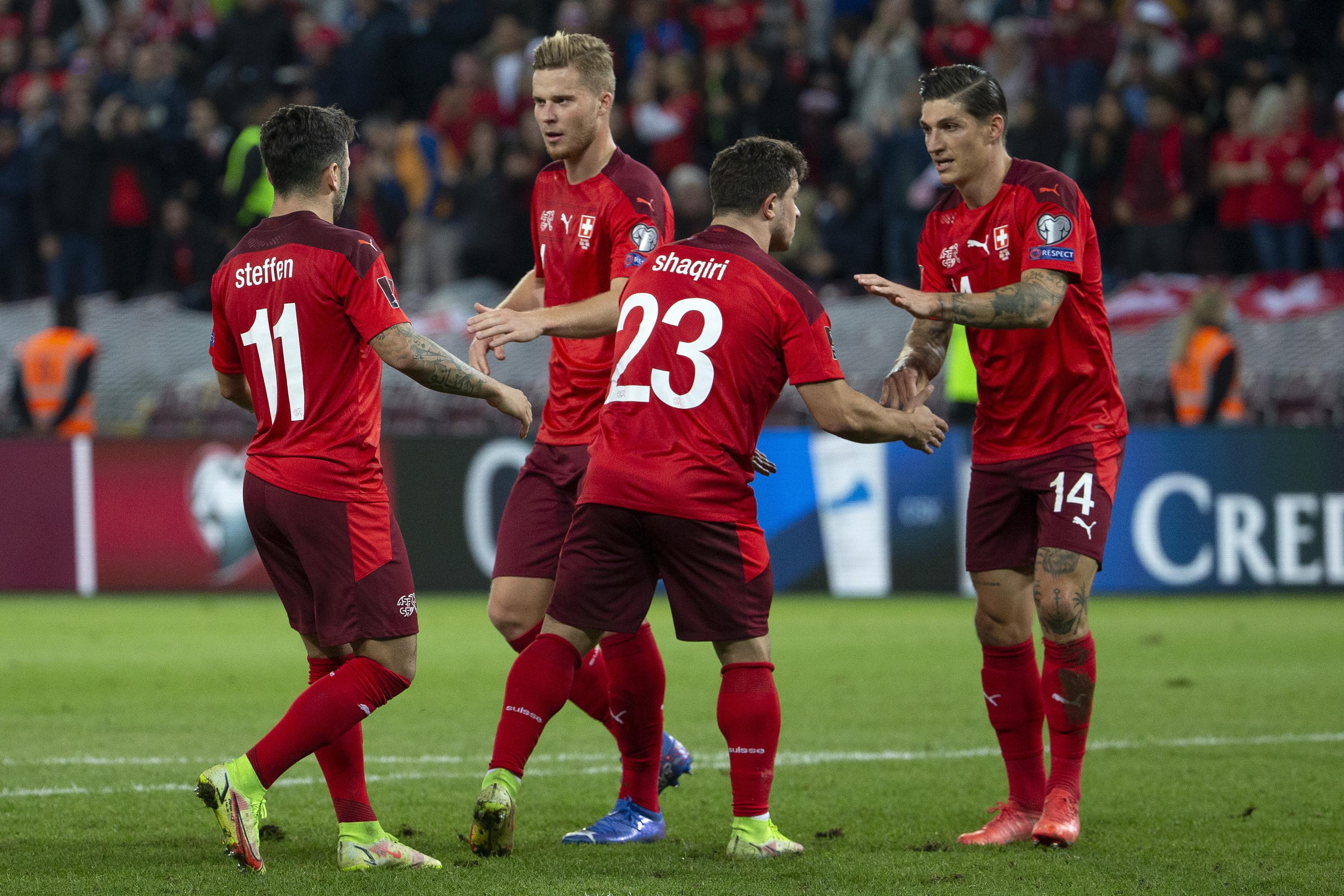 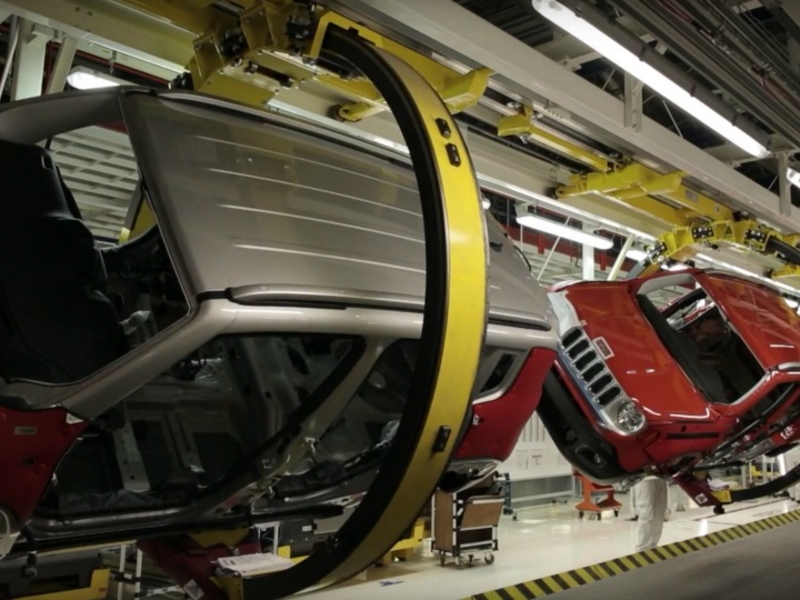 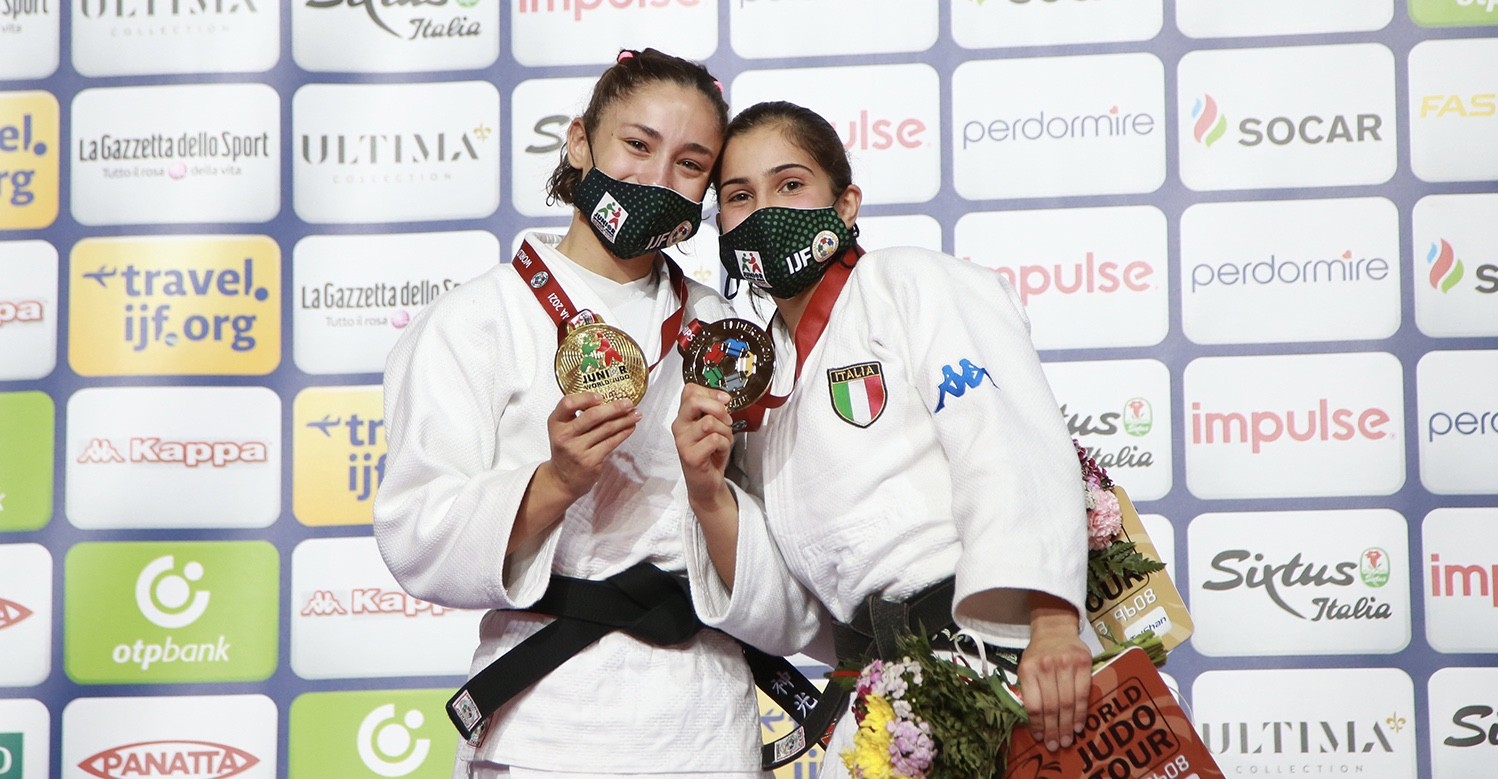 This week, I will take readers on a journey of three surprisingly intertwined mysteries. One is a season, another an ancient civilization, and the third a historically important style of wine. These three mysteries are near and dear to my heart.

The words winter, spring and summer all have their etymological roots in the Latin language, but the word autumn is of more nebulous origin. In the 16th century, autumn gradually replaced the term harvest to designate the season that follows summer and precedes winter. Some speculate on an Etruscan pedigree, which certainly has an appeal, as this ancestor Italian civilization is considered one of the great gastronomic and wine civilizations of all time.

Moreover, the origin of the Etruscans, like the word autumn, is unknown. Historians are divided on the subject, with some speculating that they fled the famines in Lydia in Asia Minor. Others believe they are descended from ancient Rhaetian Alpine tribes who migrated south. Some believe they were descendants of the Pelasgians, the native inhabitants of Greece. Etruscan civilization flourished in modern Tuscany from around 800 to 500 BC, until the Romans subjugated them in the 3rd century BC. There is another interesting point about the Etruscans: they were the first known cultivators of the Sangiovese grape.

Sangiovese is an ancient grape that shares the enigmatic lineages of the word autumn and the Etruscan people. Italian ampelographers believe Sangiovese is a mutation of varieties native to Calabria in southern Italy, and most likely also of the native Tuscan Ciliegiolo.

From the times of the Etruscans, Romans and through the Middle Ages, Renaissance and modern times, Sangiovese has been the most important grape variety in Tuscany and many other parts of Italy. The modern name Sangiovese derives from the Latin term “sanguis Jovis”, or “the blood of Jupiter”, and most likely refers to the ruby ​​red color of wines made from grapes.

The beautiful view and the vineyards of the Vigneto Bellavista vineyard.

The most important manifestation of the Sangiovese grape and the most important Tuscan wine is Chianti. The first mention of Chianti was in a 14th-century Mazzei family purchase document. In all likelihood, the first Chianti-type wine was produced centuries ago.

The baron, who was also the second prime minister of a united Italy in 1862, stipulated that Chianti wines should be primarily Sangiovese, with the local varieties Canaiolo and Malvasia also allowed. Over the years, the official formula of Chianti wines has evolved, but sangiovese remains the main grape of all Chianti wines.

In the previous columns, I have presented the base Chianti wines as versatile companions for a multitude of foods, including many Chinese dishes. This week I will be focusing on the top of the Chianti quality pyramid – Gran Selezione wines. This new category of Chianti wines was approved by the Italian authorities and the European Commission in February 2014. The first vintage of wines authorized to bear this new appellation was 2010.

The greatest Chianti of all?

By law, all Gran Selezione wine must be made from grapes grown on the winery, either from a single vineyard or from the best grapes on the estate. The minimum required aging is 30 months, six months longer than Riserva wines. The minimum alcohol percentage is 13 percent. Like all Chianti Classicos, Gran Selezione wines must contain 80 percent Sangiovese, with up to 20 percent native Colorino and Canaiolo grape varieties as well as selected international varieties allowed.

The aim of creating a new super premium Chianti category was to enhance the overall image of Chianti wines and to reward estates that grow their own grapes and make their own wines. Although quite controversial with some traditionalists of Chianti and large growers sourcing grapes from third parties, Gran Selezione’s mission was a resounding success. These wines are some of the best in the world and have helped Chianti regain its historic exalted status as a great wine.

One of my favorite Gran Selezione wines is made by Castello di Ama, one of Italy’s finest estates, also known for its famous modern art created by Italian and foreign artists. The owner of the estate is Lorenza Sebasti, who perfectly integrates his passion and knowledge of the art with wines.

Another Gran Selezione producer is a longtime friend – Francesco Ricasoli, the 32nd Barone Ricasoli and great-grandson of the Iron Barone. Through Herculean efforts, he restored importance to this historic estate after a period of decline. Today, Francesco produces a range of excellent wines that reflect both the history and the potential of the land. Barone Ricasoli Castello di Brolio Chianti Classico Gran Selezione has long been one of my favorite wines, even when it was simply labeled Chianti Classico.

The wine combines power and elegance, offering aromas of black cherry and blackberry with a full but fresh palate and a persistent and seductive tannic finish.