Today a conversation about Nancy Pelosi, the most influential and powerful woman in American political history. Born and raised into a close-knit Italian family in a house on Albemarle Street in Baltimore’s Little Italy neighborhood, Nancy D’Alesandro Pelosi is the daughter of a three-term Baltimore mayor and a politically savvy mother and to the right.

She learned politics early on, but didn’t hold an elected office until her mid-forties. First elected to Congress in 1987, she was elected Speaker of the House 20 years later; second in line with the presidency, and the first woman to hold this position.

Her moral compass was shaped by her Catholic faith and her political instincts were sharpened by her experience of motherhood. Democratic allies marvel at his mastery of the behind-the-scenes machinations of political sausage-making.

Republicans, not so much. In 2018, the GOP spent more than $ 65 million on advertising to attack him, and during the insurgency in the capital this year, Trump supporters chanted his name and ransacked his office.

President Pelosi is the subject of a diligently reported, fascinating and bestselling book by Suzanne Page, the winner Washington bureau chief USA today. Page interviewed Pelosi in ten different sessions and spoke to over 150 other people to paint a revealing and insightful portrait of the president. The book is called Madam Speaker: Nancy Pelosi and the lessons of power.

Susan Page will discuss the book this Thursday evening in an online conversation with Sheilah Kast of WYPR sponsored by the Lier Bookstore. Follow the link for event details.

Suzanne Page join us today on Midday on our digital line from Washington, DC. 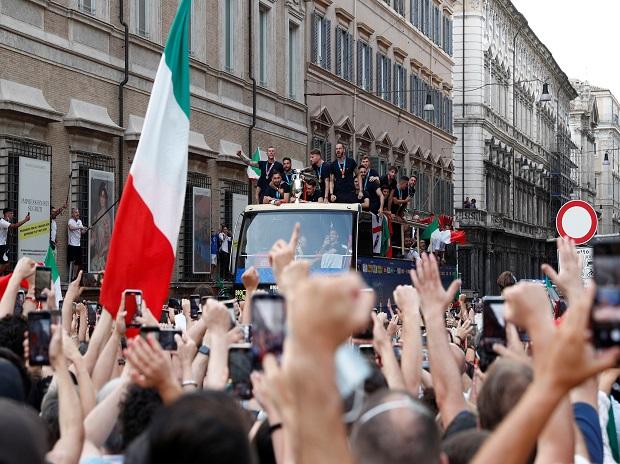