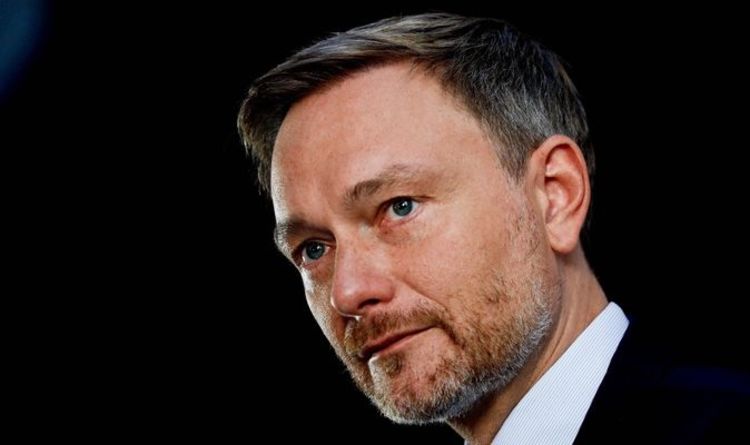 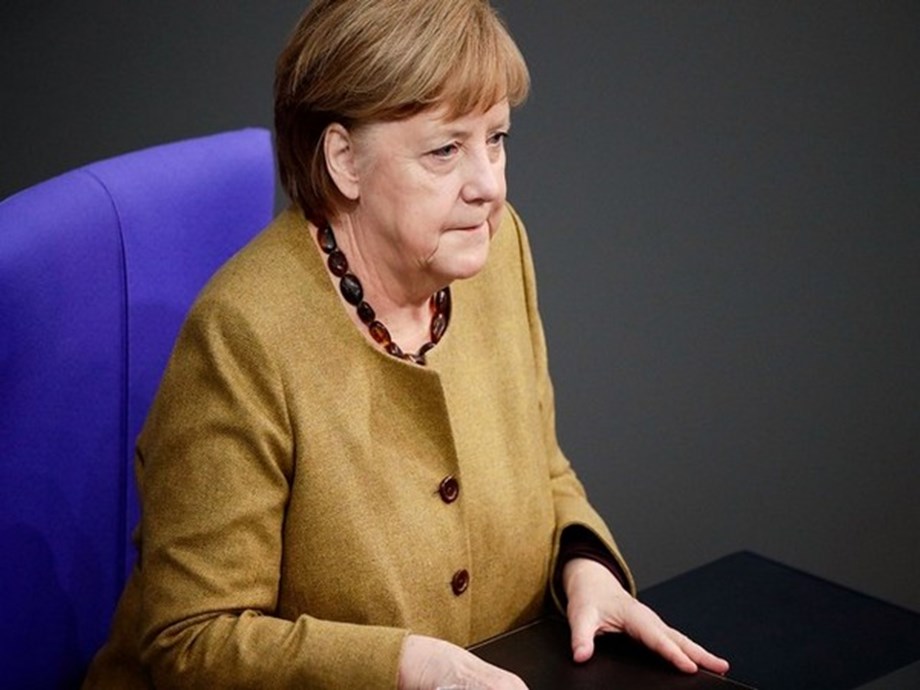 Italy to make Covid-19 “Green Pass” mandatory for public and private sector workers, a minister said on Wednesday, becoming the first European country to do so as it tries to speed up vaccination rates and eradicate infections.

The pass, a digital or paper certificate showing that a person has received at least one dose of vaccine, tested negative, or recently recovered from the virus, was originally designed to facilitate travel between EU states .

But Italy was one of a group of countries that also forced people to access places like museums, gyms, and indoor dining in restaurants.

Regional Affairs Minister Mariastella Gelmini told public radio that a cabinet meeting on Thursday would be “an important moment” to expand the mandatory use of the document.

Italy has also gradually extended the use of the laissez-passer in the workplace, despite friction over the issue within Prime Minister Mario Draghi’s coalition of national unity. Gelmini said the government was now ready to go further.

“We are moving towards a mandatory Green Pass not only for public sector workers but also for those in the private sector,” she told RAI radio.

“The vaccine is the only weapon we have against Covid and we can only contain the infection by vaccinating a large majority of the population.”

Italy has the second highest death toll from Covid-19 in Europe after Britain and the eighth in the world.

About 73% of its 60 million inhabitants have received at least one vaccine against Covid, and 65% are fully vaccinated, figures broadly in line with most other countries in the European Union.

Thursday’s cabinet meeting can be tense. Right-wing leader Matteo Salvini, leader of the co-ruling League, has repeatedly resisted extending the use of the Green Pass, but his party is internally divided on the issue.

It remains to be seen whether the government will go as far as Gelmini, from Silvio Berlusconi’s conservative Forza Italia party, announced it.

Opponents of the Green Pass say it violates freedoms and is a backdoor way to force people to get vaccinated.

Discussions to make it mandatory for public sector workers only had already sparked muffled protests, which would likely be stronger if extended to private companies.

Several other European countries use the health pass for leisure and travel, but none have made it compulsory for all workers in the public or private sector. 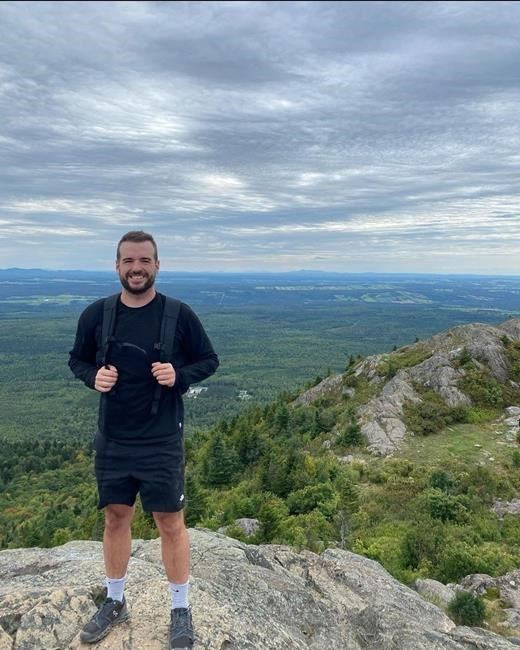