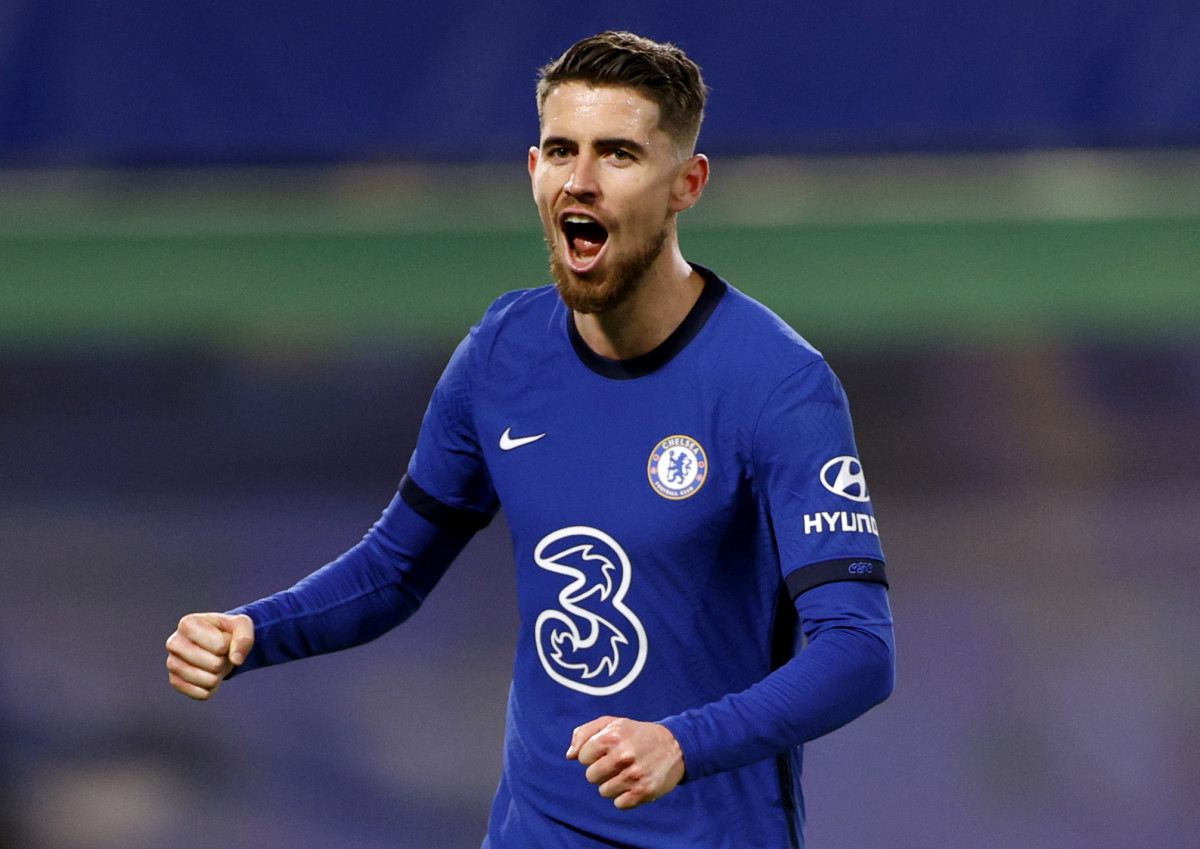 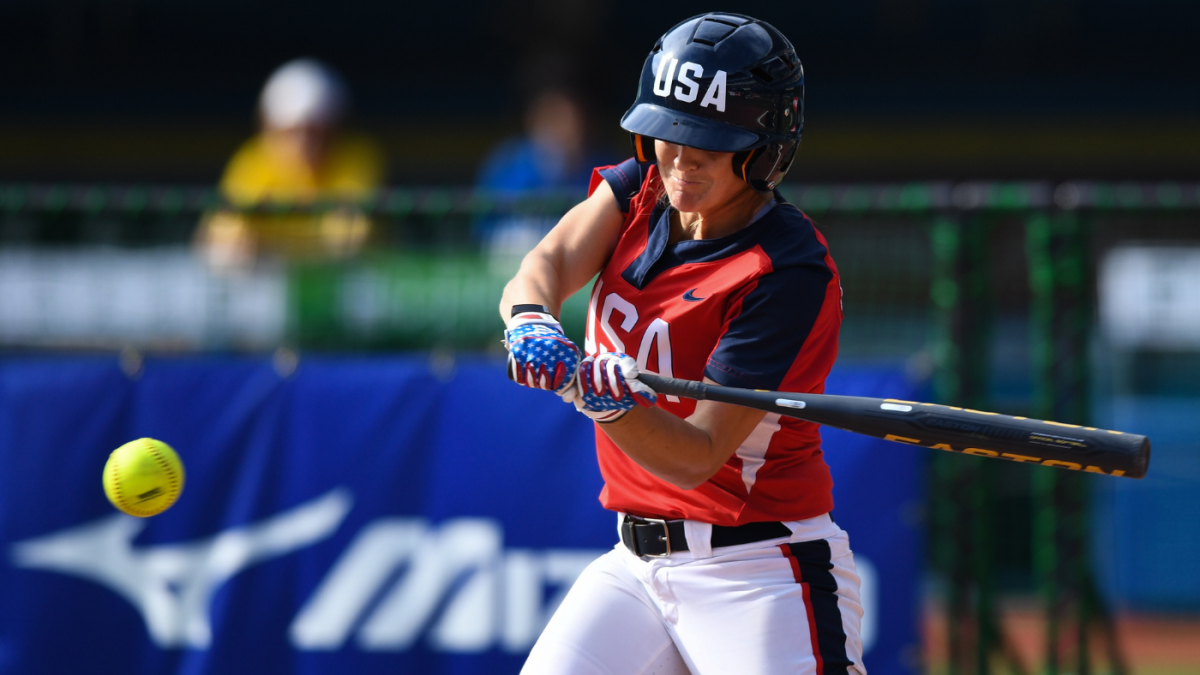 ROME: An Italian military plane bound for Afghanistan was denied permission to use UAE airspace on Tuesday, triggering an official diplomatic complaint from Rome to Abu Dhabi.

The plane took journalists and soldiers to a ceremony for the withdrawal of Italian troops from Afghanistan, where they were stationed as part of NATO’s Resolute Support mission.

Due to the UAE’s refusal, the plane was forced to make an unscheduled stopover in Dammam, Saudi Arabia and then continued on a longer route, AGI news agency reported.

Italy’s foreign ministry said in a statement it had summoned the UAE’s ambassador to Rome, Omar Obaid Al Shamsi, to protest.

The senior ministry official “told the ambassador of his surprise and strong disappointment for a gesture difficult to understand,” the statement said.

Ansa news agency and other Italian media have linked the snub to Italy’s decision earlier this year to permanently freeze arms sales to the UAE due to the country’s role in Yemen .

The ceremony for the withdrawal of the Italian army from Herat, in western Afghanistan, has always taken place, but has been delayed to allow the late arrival of the plane from Rome.

Defense Minister Lorenzo Guerini and the main Italian military commanders, who traveled in another plane that followed a different route, were present.

Italy had nearly 900 troops as part of the NATO mission in Afghanistan, the third largest contributor at the time after the United States and Germany.

The United States and Allied forces are withdrawing their remaining troops from Afghanistan, ending Washington’s longest war, but heralding an uncertain future for a nation increasingly gripped by the Taliban.

Previous Italian Enel, pioneer of sustainability bonds, achieves record debt sale
Next Europeans’ confidence in the EU affected by the response to the coronavirus | European Union 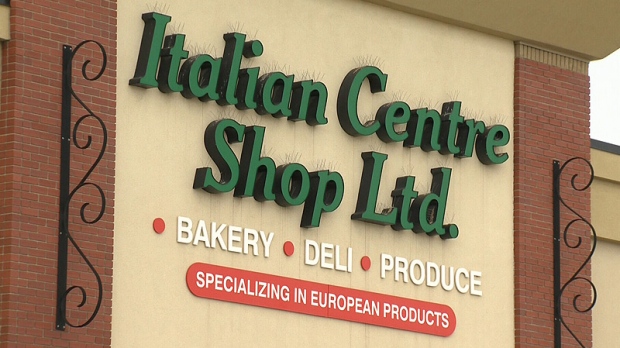